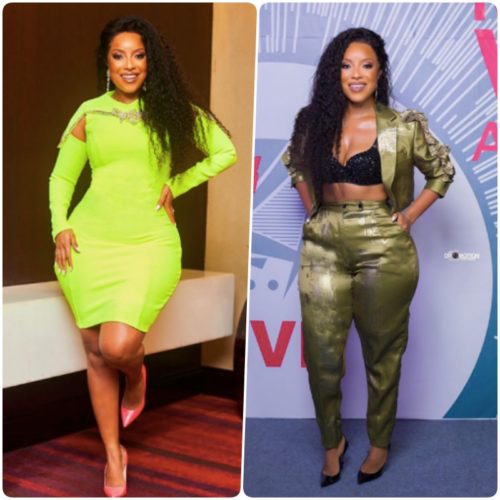 An Instagram user has blasted Joselyn Dumas for her recent attack on Mmebusem over his local Jesus comedy skit.

The actress fired Mmebusem in the comments section of Pastor Bryan Amoateng who called on all Christian youth to rise up against Mmebusem’s nonsense.

Pastor Brian, who is also the founder of the International Youth Summit (IYES) charged the Christian Youth in the country not to sit unconcerned for their God to be mocked.

“Enough of this nonsense. I don’t support this….Christian Youth of Ghana, our God cannot be mocked in the name of comedy…..,” he wrote.

Supporting his statement is Ghanaian actress and TV personality Joselyn Dumas who also commented that Mmebusem’s actions are indeed blasphemous.

But her stance on the issue has not impressed some people who came for in their numbers. One of them said Dumas also posts explicit photos of herself which indirectly promotes prostitution.

“@joselyn_dumas u posted a picture with only your Bra on recently.. and lots of your followers commented “dope picture, hot mama’ etc…are condoning prostitution in the name of fashion or civilization?” he fired.