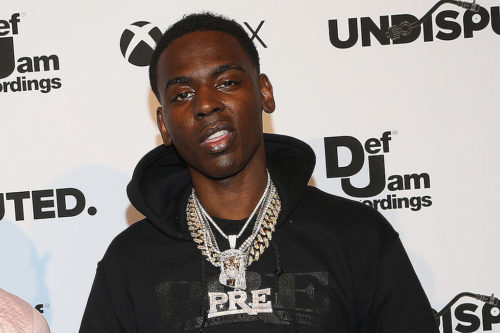 The second time he’s been pulled over and detained in the last few months.

The cops keep pulling Young Dolph over and the rapper continues to dodge trouble each time. Near the end of September, news broke that Dolph had been pulled over while driving his Mercedez-Benz G-Wagon in Atlanta because officers spotted him operating the vehicle without wearing a seatbelt. However, when they approached his car, cops stated they smelled the presence of marijuana, so they ordered everyone in the G-Wagon to exit the vehicle while they completed a search. 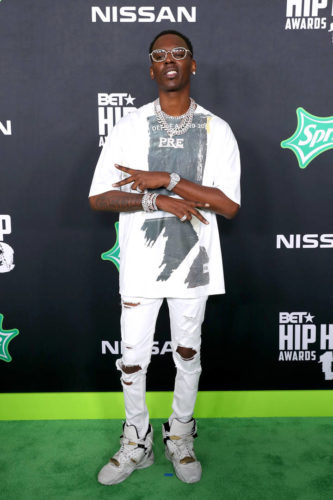 Although the police did their best, they weren’t able to find any drugs in the car. Dolph and his crew were let go, but according to a new report by TMZ, Dolph once again had a run-in with law enforcement. The outlet states that Dolph was driving around Fairburn, Georgia in a yellow Lamborghini when an officer saw that the rapper’s luxury vehicle still had a paper license plate. When the officer attempted to pull Dolph over, the rapper reportedly kept driving for “several blocks” and cops say they saw him throw something “green and leafy” outside of his window.

Dolph finally pulled over and officers detained him on the side of the road, a moment that was captured on video. Once again, the police searched Dloph’s Lambo and weren’t able to find anything incriminating, so he was given a ticket for the plates and let go. Watch the brief video of Dolph handcuffed on his knees on the side of the road below. 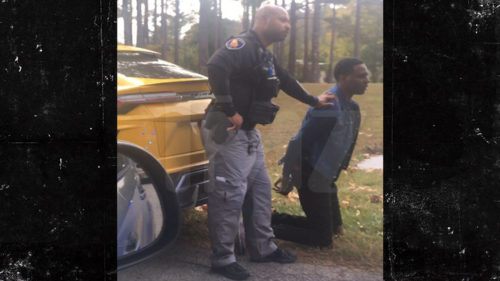