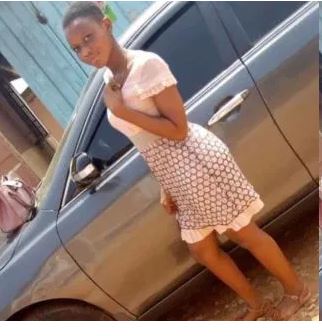 A 15-year-old girl by name Fafali Bayine has gone missing and her family is calling on the general public to help in finding her.

According to a report by CitiNewsRoom, Fafali Bayine who lives with the mother at Ashaley Botwe, a suburb of Accra is said to have left home on Sunday, October 13, 2019, and has since not returned.

All efforts in finding their relative according to the family have proved futile.

The frustration forced his uncle, Richard Akli to lodge a complaint at the Madina police station through the Domestic Violence and Victim Support Unit (DOVVSU).

In the police’s extract of occurrence, the family believes she has been “abducted.”

Persons with information on the whereabouts of the missing girl are kindly advised to report it to the nearest police station.