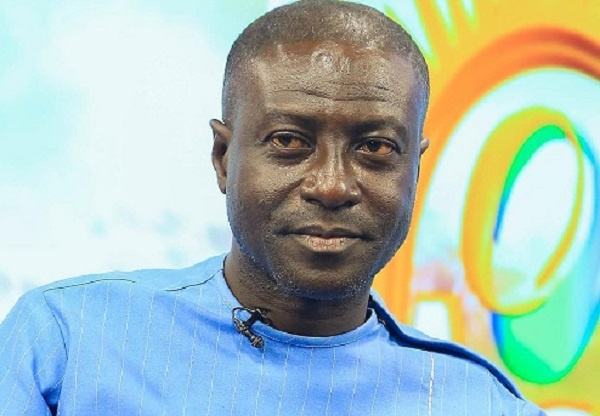 • He says, some lobbyists have given the country money

Blessed Godsbrain Smart, a. k. a. Captain Smart, the host of ‘Onua Maakye’ programme on Onua FM, has alleged that President Nana Addo Dankwa Akufo-Addo will soon legalise the LGBTQ+ activities in Ghana.

According to him, he has been following comments made by government officials on both the mainstream and social media since the discussion of LGBTQ+ activities broke.

“Critically, we have analysed what they [government officials] have written on Social Media. I have followed all the CSOs [and] surprisingly, they are quiet. Now majority members against LGBTQ+ shockingly refused to sign the bill which was presented to Parliament by Sam Nartey George and some of his colleagues…,” Captain Smart said on his show on Monday, October 18, 2021.

He further alleged that, the LGBTQ+ lobbyists have given the government some huge sums of money and now, the NPP government, under President Nana Addo Dankwa Akufo-Addo is ‘tight-lipped’ and want to legalise LGBTQ+ activities in Ghana.

“If the government thinks what I am saying is not the truth, within 48 hours they should issue a statement to clarify their stance on the LGBTQ+ bill currently before the Ghanaian parliament,” he stressed.

About the anti-LGBTQ+ Bill

Currently, the bill has been laid before the house and referred to the appropriate committee for consideration.

The Ningo Prampram MP has strongly defended the need for the bill which he insists is a necessity in preserving the moral and cultural values of Ghanaians in general.

Sam George insists that LGBTQ+ tendencies are not human rights but preferences that need to be regulated within the context of what Ghanaian society and culture accept.

The bill has the full blessing of Speaker Alban Bagbin who is on record to have said he is pro-life and will ensure that the bill is passed into law as soon as possible.

Watch Captain Smart in the video below:

Everything is impossible until you take the steps to make it possible, be positive in every step you make. Nature will definitely give you the smoothest part of life. Email us on [email protected] Whatsapp: +233540577992
@HiplifeHiphop
Previous Kabza De Small – Thuli Phongolo Feat. Big Zulu & Young Stunna
Next Police K-9 dog Unit begins outdoors operations