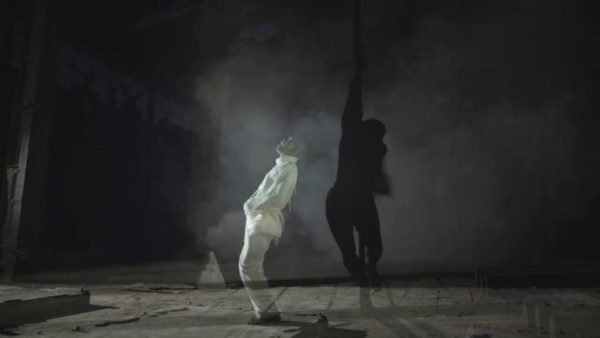 Brymo described “Stripper + White Lines” as the lead single of his latest body of work, the “Yellow” album which was released few hours ago.

The video was shot and directed by Promise Charles for Touch Films. As we all know, Brymo only serves thought-provoking music videos, not the regular kind.

Everything is impossible until you take the steps to make it possible, be positive in every step you make. Nature will definitely give you the smoothest part of life. Email us on [email protected] Whatsapp: +233540577992
@HiplifeHiphop
Previous Brymo – Yellow (Full Album)
Next Afrikan Roots – Killer Sax Feat. Team Distant 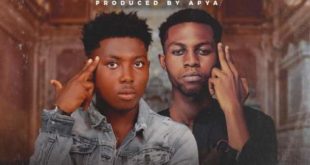 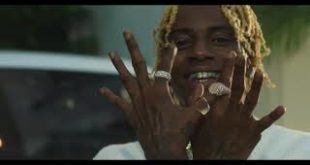