Dlala Thukzin releases the remix for “Phuze” and it features Zaba who was featured on the original version, Vocalist Sir Trill, Mpura and Rascoe.

The song which was previously shared on several social media platforms and went viral is now officially released on streaming platforms, this make the song an instant hit. Fans could not help but notice Sir Trill, Mpura and Rascoe contribution. It started with Zaba introducing himself with his voice while Sir Trill followed it up with a sick verse then followed my Mpura who is widely known for his effortless delivery of punchlines. Rascoe then ended the whole thing with his own raw verse.

Phuze was originally released on the 30th of March 2020 and more than a year later we are getting a well deserved remix with the industry trend setters. The original version currently sits at over 1M views combined on YouTube and the remix which made it online just few weeks ago is currently at over 500 views. Check out the new tune below and share your thoughts.

Everything is impossible until you take the steps to make it possible, be positive in every step you make. Nature will definitely give you the smoothest part of life. Email us on [email protected] Whatsapp: +233540577992
@HiplifeHiphop
Previous Listen to Sarkodie’s ”No Pressure” album
Next Angel Ndlela – Uzongkhumbula Feat. TNS & Mpumi 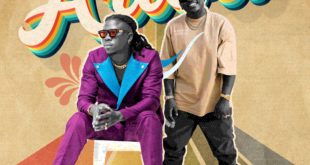 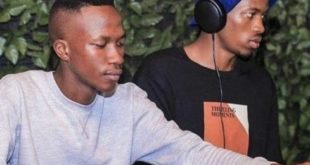 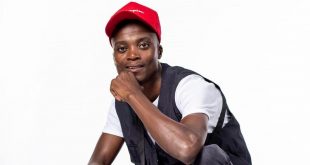