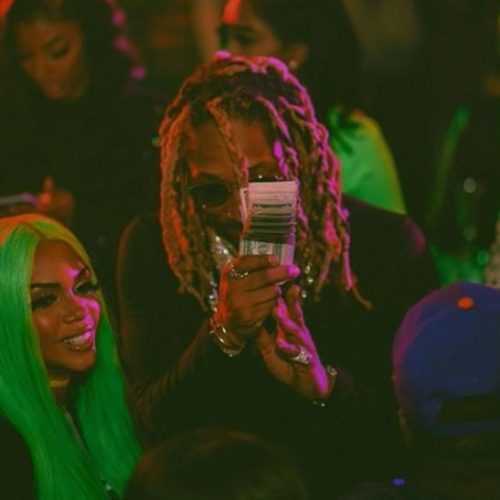 Future continues to live up to all the hype that surrounds him but some of his fans yearn for the days of 2015 and 2016 when he was releasing projects like the classic DS2.

Shortly after he released that body of work, he locked in with Metro Boomin, likely creating hundreds of bangers. Among them was “Slow Down.”

The unreleased song was leaked earlier this year and it earned a wider release this week, popping up on a page connected to Future’s official YouTube.

Metro Boomin just tweeted out the track without adding much context, so it looks like this one is officially out now.

Young Blackboi Amg Napiboi is an experienced Public Relations Officer and Author with a demonstrated history of working in the music industry. He holds an enviable record of working directly and running PR jobs for both international and local artistes; notable among his huge repertoire of artistes worked with are Morgan Heritage (Grammy Winners), Rocky Dawuni (Grammy Nominee, 2015), Samini (MOBO Winner - 2006, MTV Awards Africa Winner - 2009) and Stonebwoy (BET Best African Act Winner - 2015). Other mainstream artistes of great repute he has worked with are EL, Eshun, Kula, (just to name a few), who have all won multiple awards under Vodafone GHANA Music Awards (VGMAs). Young Blackboi Amg Napiboi has done PR & road jobs for Sizzla, Jah Mason, Busy Signal, Kiprich, Anthony B, Demarco, Turbulence, Popcaan, Jah Vinci & Morgan Heritage who came to Ghana for concerts and other activities. Young Blackboi Amg Napiboi has done countless activations for artistes and has coordinated dozens of events both locally and internationally. He deeply understands the rudiments of the industry and has an upper hand in the reggae and dancehall fraternity (has served as an Executive Board Member of Vision Awards). His passion for the profession is enormous. Aside his PR duties, he also stands tall as one of the few bloggers who breakout first hand credible and also dig out substantial informations relating to the arts & industry. He is quite visible in the industry and very influential on social media, which to his advantage, has gunned a massive following for him on social media as well as in real life. He is a strong media and communication professional skilled in Coaching, Strategic Planning, and Event Management. He's very transparent on issues around the art industry.
Previous AKA – Energy Feat. Gemini Major (Official Video)
Next Lazba Deep – The King (Tribute to Kabza De Small) 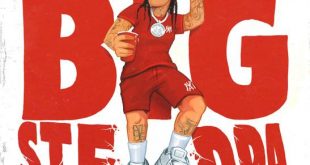 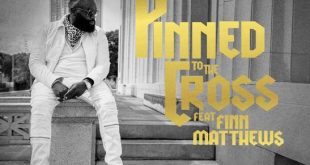