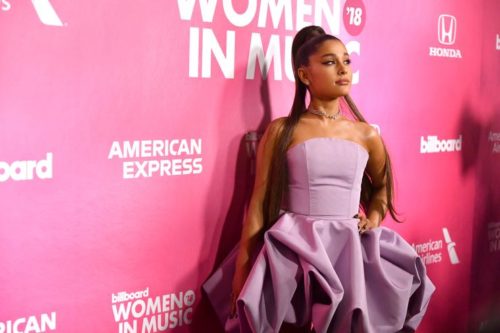 Could Grammy snubs have something to do with Ariana Grande’s bitterness towards Ken Erlich?

Since pulling out of her scheduled performance at the Grammys citing creative differences, Ariana Grande and producer Ken Ehrlich have been locked in a battle of words. Erlich was first to speak on the matter, insisting that Ariana Grande couldn’t “pull something together” in a timely manner – with the singer then responding to Erlich’s assertion of non-compliance with her signal beams turned the whole way up.

mhmmm here it is ! “too late for her to pull something together……” pic.twitter.com/YwuBOUkZjr

i offered 3 different songs. it’s about collaboration. it’s about feeling supported. it’s about art and honesty. not politics. not doing favors or playing games. it’s just a game y’all.. and i’m sorry but that’s not what music is to me.

Grande offered her account of the mix-up of Twitter posts, of which the above Tweet posted on February 7th encapsulates her position quite well. With public favor on her side, Ken Erlich reached out to Rolling Stone magazine for a chance at a rebuttal.

“I saw those tweets and what she said. I guess it was a surprise,” Erhlich told Rolling Stone during dress rehearsals for the Grammy Awards show. “I will say this, and they don’t want me to say it but I’m going to say it: The thing that probably bothered me more than whatever else she said about me is when she said I’m not collaborative.”

The most puzzling tidbit of information to come out of this disagreement concerns the fact Ariana Grande and Ken Erlich never even met in person. According to Erlich, much of the communication in the matter was done through a liaison, leaving tons of room for error. The 61st edition of the Grammys air this evening on CBS with or without Ariana Grande on the bill. Nevertheless, Grande has a pretty good shot at winning Grammys in the two categories for which she’s been nominated. 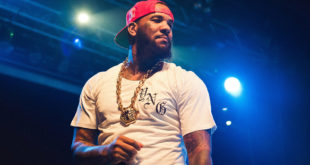 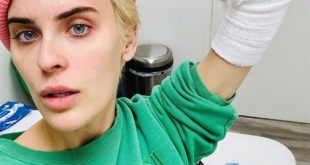 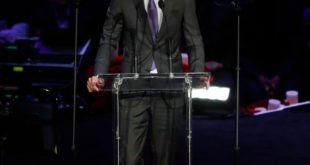