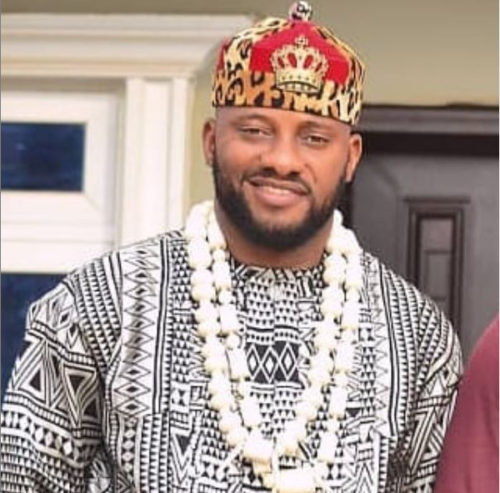 Yul Edochie is preaching the gospel of settling down with the right woman irrespective of financial status.

It didn’t take time before Yul replied to the fan and explained how he was able to get married at a young age.

“@innocentdanny09 You try. I didn’t even have account balance at all when I started. Once you have a woman who is ready, then have a vision. And believe in God,” he replied.

Yul’s response has since gotten a lot of people talking about the different angles of settling down which requires finance or just finding the right woman to go down that road with.

Aside from being a family man, Yul Edochie over the years have become famous for his career both in Nollywood and politics.

He also has become popular for being vocal when it comes to the social and political issues in Nigeria.

“There is nothing to be happy about, Nigeria is a mess,”- Yul Edochie laments

The actor turned politician made his frustrations known via his Twitter page on October 1, 2018, which we all know, is Independence Day.

“Can’t wish anybody a Happy Independence day, there’s nothing to be happy about. Nigeria is in a mess. The masses, the youths are unhappy. Poverty, hunger, joblessness, killings still prevail. Government listen to the cry of the people. Power is nothing if ur people are unhappy,” he tweeted.

He went to advise the government and people to try something different as the way things are done at the moment isn’t working.

“Never heard of a nation being great simply because citizens “proclaimed its greatness” or “spoke greatness into it”. We’ve been doing this for 35 years, here we are. Isn’t it time we tried something else?” he concluded. 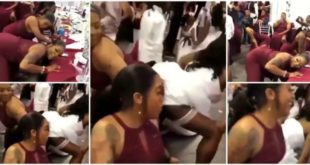 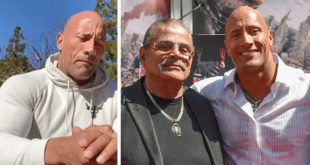 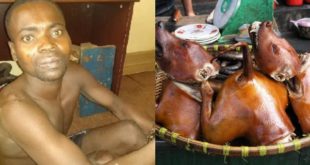