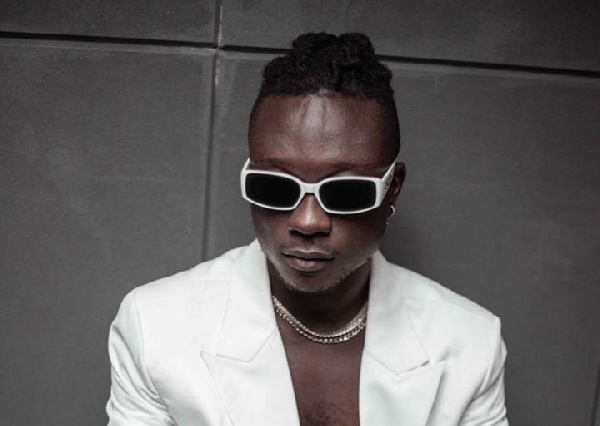 Ghanaian rapper, Derrick Osei Kuffour Prempeh popularly known as Kofi Jamar has disclosed that he is under immense pressure to produce another hit song bigger than his monster hit, ‘Ekorso’.

Kofi Jamar who is best known for his hit song ‘Ekorso’ featuring Yaw Tog and YPee which evolved from the viral Asakaa trend said he’s doing his best to produce more hit songs.

Also Check:   Drake Ties The Beatles With Yet Another Billboard Sales Milestone

“But I realized that it’s all about building your fanbase and bringing out quality over a certain period of time so I’m still doing what made me produce Ekorso hit song,” he added.

The rapper is currently promoting his new EP titled ‘Appetite for Destruction’ released in September 2021.

The project which will be the Kumasi born rapper’s second E.P is expected to feature vocals from Nigerian Singer Teni, Fameye, Quamina MP and Tulenkey

Everything is impossible until you take the steps to make it possible, be positive in every step you make. Nature will definitely give you the smoothest part of life. Email us on [email protected] Whatsapp: +233540577992
@HiplifeHiphop
Previous CCTV captures man stealing laptops at BOST head office
Next 3Music is bigger than Shatta Wale – Baba Sadiq