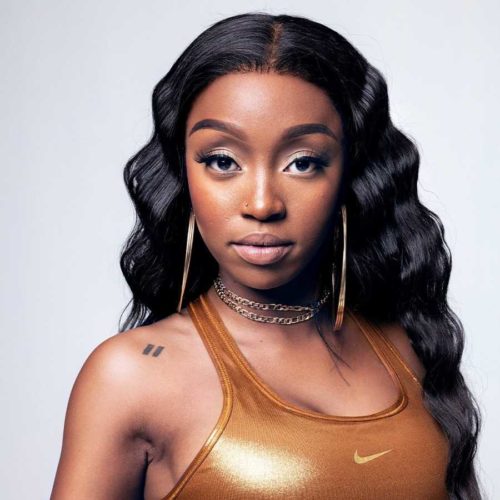 Kamo Mphela is killing it this year. The talented dancer and singer has been putting in good work since the beginning of the year. She previously owned the airwaves alongside Busiswa with their jam “SBWL”.

She has since been doing the most. She recently dropped a new jam tagged “Nkulunkulu”. The song which features some impressive choreography raked in 100 thousand views on YouTube in just one day of release. Fans of the talented performer can’t get enough of it.

She now comes through with this jam tagged “100 Shooter”. It features contributions from Reece Madlisa and Zuma. All three acts deliver impressive performances on the song. You cannot afford to pass on this. Simply stream and download the song below to listen. Also share your thoughts and opinions on it in the comments section.

Everything is impossible until you take the steps to make it possible, be positive in every step you make. Nature will definitely give you the smoothest part of life. Email us on [email protected] Whatsapp: +233540577992
@HiplifeHiphop
Previous Kofi – Dont Give Up On Me Feat. Kwesi Arthur
Next Kususa & Sam Opoku – PICCOLO 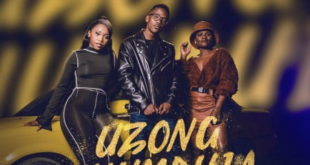 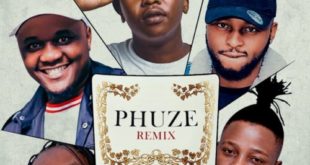