Kuami Eugene is rejecting me – Biological father cries out 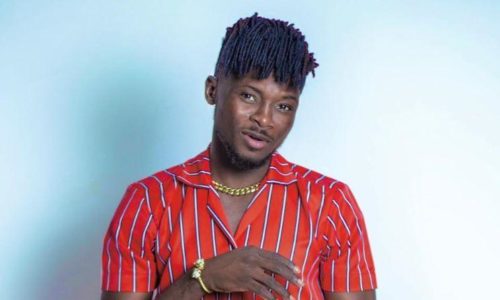 VGMA artiste of the year, Kuami Eugene fondly speaks about his mother and how openly he expresses his love towards her but hardly will you hear the “Rock Star” speaking about his father.

Well, in a video sighted by sammykaymedia.com, a man who claims to be the biological father of Kuami Eugene has stated that the Lynx Entertainment signee has rejected him and pays no attention to him.

According to the 60-year-old man, kuami Eugene was born in 1989 and given the name Kofi Boakye and not Kuami Eugene Marfo but due to pressures of life, he had to go seek better work, at the outskirt of Oda, to make life better for his family only for him to return to meet the absence of Kuami Eugene and his mum.