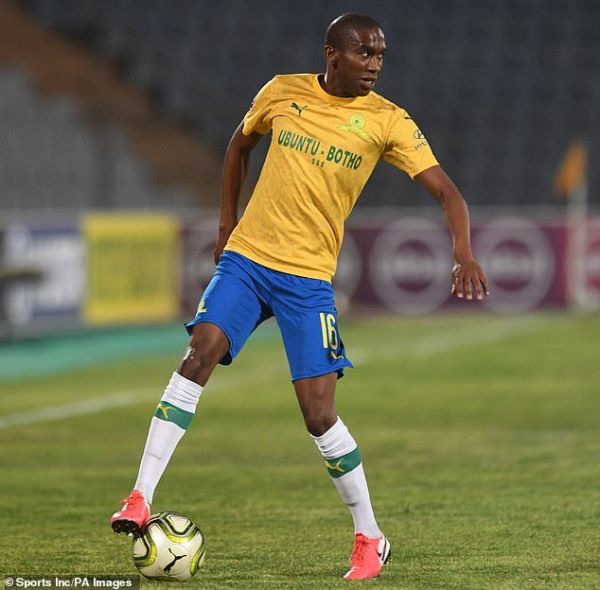 Ngcongca, who was part of his national side’s squad as they hosted the 2010 World Cup, was driving from Johannesburg to Durban to link up with his new team-mates after leaving Sundowns for AmaZulu on loan.

Also Check:   J.Derobie has made the whole music world listen

African media reports said he was a passenger in the car and the driver, a woman, was in the hospital in critical condition. She was not identified.

Everything is impossible until you take the steps to make it possible, be positive in every step you make. Nature will definitely give you the smoothest part of life. Email us on [email protected] Whatsapp: +233540577992
@HiplifeHiphop
Previous Just G – Dont Worry Feat. Emtee
Next Dj Stokie – Dlala Stokie 2.0 Feat. Kabza De Small & Dj Maphorisa