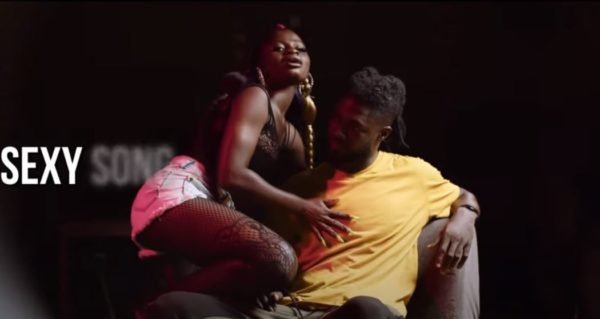 Listen Up: Tina Brown Africa’s ‘Ginger’ remaster is on steroids

The Afro-Caribbean single is sensual and uplifting. The spicy track is the perfect soundtrack for hot summer nights and passionate party flings. Alongside the single, she also dropped the accompanying lyric video for the song.

The official visuals to this sensual hit will be released on November 19, 2021 directed by Nii Josia.

The single released through Outspoken Music Group is leading the way for her EP to be released in the summer of 2022. Tina is managed by Greene Leaf Media.

Everything is impossible until you take the steps to make it possible, be positive in every step you make. Nature will definitely give you the smoothest part of life. Email us on [email protected] Whatsapp: +233540577992
@HiplifeHiphop
Previous 2 Chainz – Sofa Ft Wiz Khalifa
Next Lakic – Hustle Time (Prod. By NanaBeatz) 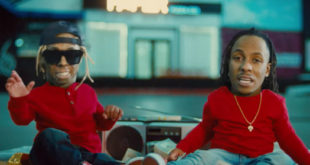 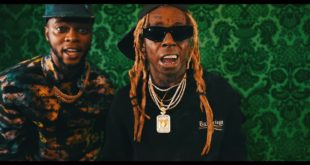 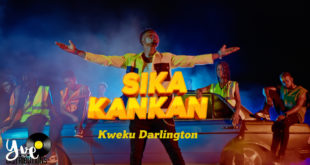