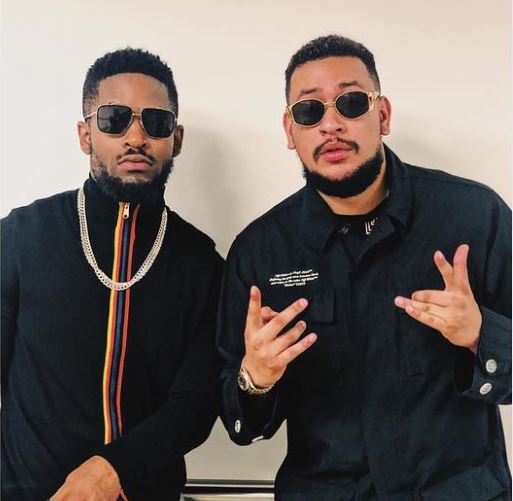 Rapper AKA was seen publicly confessing his loyalty to DJ Prince Kaybee and love for his music.

Career support among mzansi artists has been alarming for the past weeks and seeing the duo illustrate it is impressive.

The rapper and DJ caught up with each other at the airport and AKA said he is a fan of Prince including his music.

Meanwhile, Prince Kaybee had triggered a twar on Twitter with Cassper Nyovest which led to an ugly diss between the 2 artists.

After watching the video of AKA with Prince Kaybee it was easy to figure out that the duo are “anti-Cassper”. 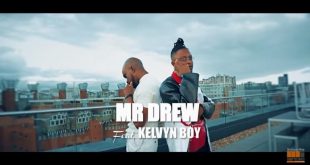 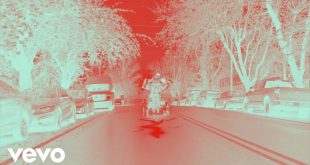 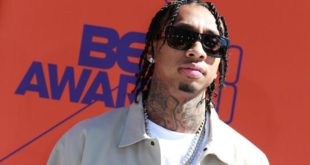