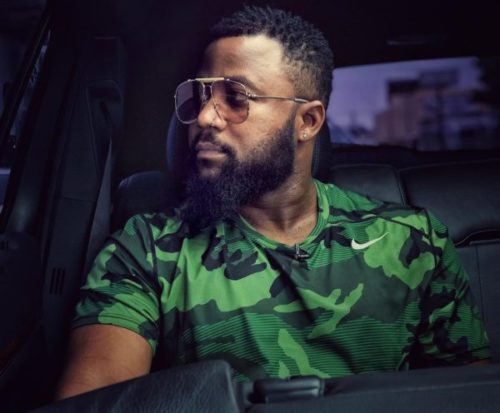 Cassper Nyovest reacts to the video of Prince Kaybee shaming TNS during an interview.

In the video which appears to have gone viral, Prince is seen disclosing TNS’s dirt to the public.

Tweeps were disappointed and even called Cassper’s attention to it, since they both take jab at each-other.

After watching the video, Mufasa said, Prince has “serious problems”.

Remember when Cassper told us that Prince Kaybee is a b*tch and we took it lightly? Here he reveals himself. Can’t make fun of someone’s struggles like that bro 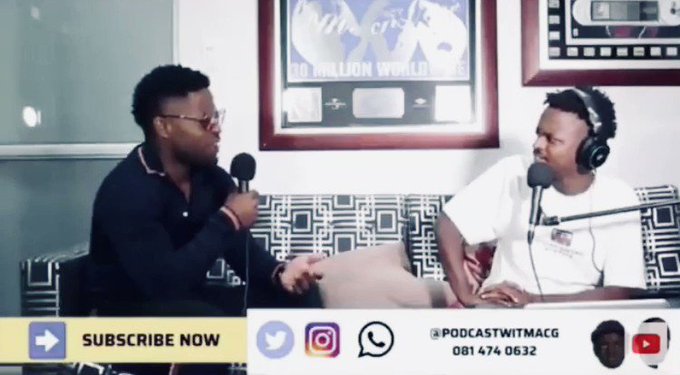 1,275 people are talking about this

Twitter is a lie bro. Today they are with you, tomorrow they diss you. Shitty humans are shitty humans doe. They will expose themselves. Just gadda WATCH.

The very same tweeps who were attacking you for saying he’s got bi**cth tendencies,they are calling him that now

77 people are talking about this

261 people are talking about this

Afterwards, a follower mentioned to Cassper that, Prince also talked about him in the full video.

But, Cas appears to be less concerned.

“He keep talking about me. I don’t evem wanna see it. I just wanna make money yo. Honestly, i have too many problems and i need to solve them! Yoh guys, life aint easy! Stay focused on your own lane!” Mufasa tweeted.

He said something about you aswell Cass, go check the full episode on Youtube.