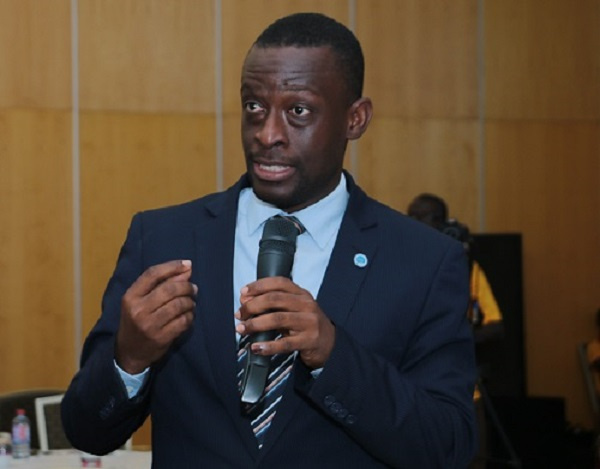 A member of Parliament’s Defence and Interior Committee, Superintendent Rtd. Peter Lanchene Toobu, has opined that the Western Regional Minister, Kwabena Okyere-Darko Mensah, was not the right person to inform the public that missing but found Josephine Panyin Mensah faked her pregnancy.

In his view, the Minister should have allowed the Ghana Police Service to do its job.

He furthered that, inasmuch as the Regional Minister is the chairman of the Western Regional Security Council (REGSEC), the onus did not lie on him to make the announcement.

Mr Toobu, speaking on Citi TV’s Big Issue programme on Saturday said, the doubt Ghanaians have about the issue is resultant of the fact that the previous message did not come from the police.

He said, “When you have a political leader trying to take the credit for the job a state institution has done; it creates a bit of confusion. I personally said, what the Regional Minister said at a point was not necessarily wrong, it could finally be true, but the fact is that he was not the one to speak at that material moment because it began to create that suspicion.”

Josephine Panyin Mensah was reported to the police as missing on September 16, 2021.

It was after she failed to return home after going for an early morning walk.

Before she went missing, it was said that she was nine months pregnant.

Later, news broke that some alleged kidnappers got in touch with her family to demand a ransom for her return.

She was subsequently found by a carpenter in Axim on Tuesday, September 21, 2021.

On Wednesday, September 22, the Western Regional Minister announced that the said pregnancy was fake.

The police administration, in a subsequent statement confirmed the minister’s claim after two medical tests were conducted on her.

Everything is impossible until you take the steps to make it possible, be positive in every step you make. Nature will definitely give you the smoothest part of life. Email us on [email protected] Whatsapp: +233540577992
@HiplifeHiphop
Previous My mom is still alive – Farouk Aliu Mahama denies report
Next Police foot medical bills of assaulted Tamale residents