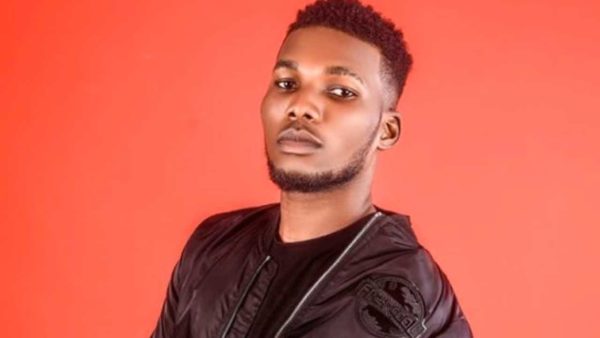 Nigerian musician Victor AD has made a passionate plea to Africans, particularly South Africans, to be accommodating of people from other countries.

According to him, the recent xenophobic attacks in South Africa were unfortunate and believes strongly that, Africans need each other to grow.

“Don’t let other Africans feel unwelcomed in your home because at the end of the day…we need each other no matter how you want to see it,” he said in an interview on Showbiz A-Z on Joy FM with Naa Ashorkor on Saturday.

Some South Africans recently unleashed their anger on black foreigners living in that country.

They claimed that other black foreign nationals have taken over their jobs leaving them with little means to survive on.

The attacks got so severe that some Nigerians called for the shutdown of South African companies in the country.

Nigerian singer, Tiwa Savage, called off a planned performance at a festival scheduled for Johannesburg, South Africa, later this month.

The singer said the attacks on Nigerians and other nationals in South Africa were “sick” and said that was the reason, she would not be participating in the festival sponsored by South Africa-owned firm, DSTV.

Victor AD gave Tiwa Savage thumbs up for cancelling her show in South Africa stating it will create some level of awareness about the issue due to her influence.

Previous Future – What It Do
Next K.O, Nandi Madida – Say U Will (Official Video)