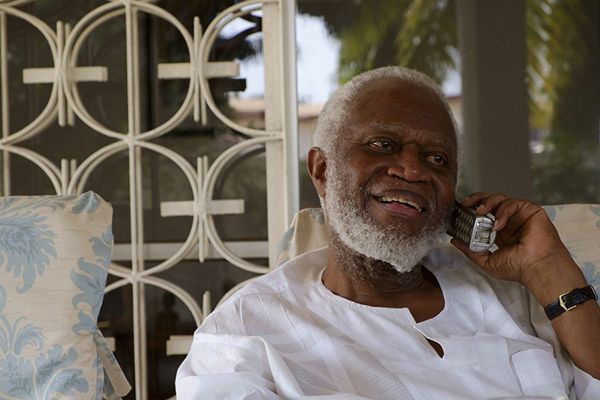 South Dayi MP has announced the demise of Kojo Tsikata

He posted the news on his Twitter page on Saturday, November 20

The cause of his death is unknown

The cause of his death is, however, unknown.

Member of Parliament of South Dayi, Rockson-Nelson Dafeamakpor confirmed the news by announcing the death of Mr Tsikata on Twitter.

While pouring in his tribute, he said, “BREAKING NEWS!!! News is that Ghana’s Greatest Intelligence & Counter-intelligence mind ever, Capt. (Rtd.) Kojo Tsikata has just passed away. The world is a stage indeed….. Fare thee well, uncle….”

Everything is impossible until you take the steps to make it possible, be positive in every step you make. Nature will definitely give you the smoothest part of life. Email us on [email protected] Whatsapp: +233540577992
@HiplifeHiphop
Previous Mike Tyson Allegedly Needed Sex Before Fights Or He’d Kill His Opponents
Next Davido gives out 250m Naira donation to Nigerian orphanages 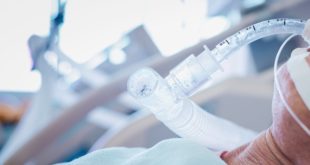 U.S. senior wakes from COVID-19 coma on day she was to be taken off life support