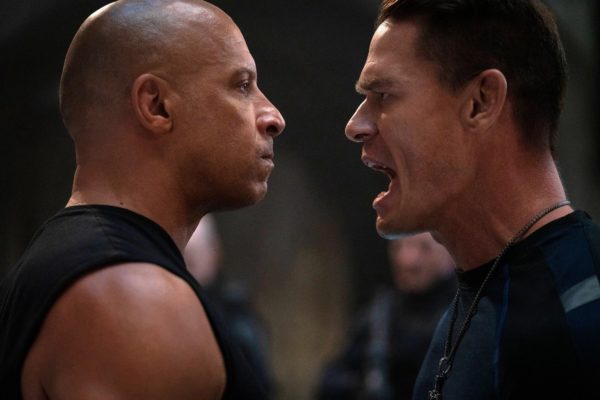 “Fast 9” has officially announced that they will be postponing the movie release until 2021 due to the complications that coronavirus causes to movie-lovers.

Vin Diesel and the official Fast and the Furious pages took to socials to announce that they too would be postponing the worldwide release of their movie due to the complications of the coronavirus outbreak. The movie was originally set to release May 22nd of this year but has retracted that date in order to give fans the most comfortable watching experience. In an interesting play that we have yet to see or hear about, the team also took the opportunity to announce the new release date of April 2, 2021.

The Fast and the Furious series has gained a cult-like following since the first movie was released in 2001, with fans heavily anticipating each and every release after that. The upcoming, Fast 9, has had fans especially excited for the return of the fan-favorite character, Han, who was “buried” just two films ago. Han’s character was originally killed off in the 3rd film of the series, The Fast and the Furious: Tokyo Drift, however, the timeline of the movies had been adjusted and written well-enough to bring him back for plenty of installments since then. That said, as of the most recent movie, Han’s character was dead. Han returns in the trailer in, as only Han would.

Everything is impossible until you take the steps to make it possible, be positive in every step you make. Nature will definitely give you the smoothest part of life. Email us on [email protected] Whatsapp: +233540577992
@HiplifeHiphop
Previous Article Wan – Like We (Prod. By Dream Jay)
Next Jay Electronica – The Blinding