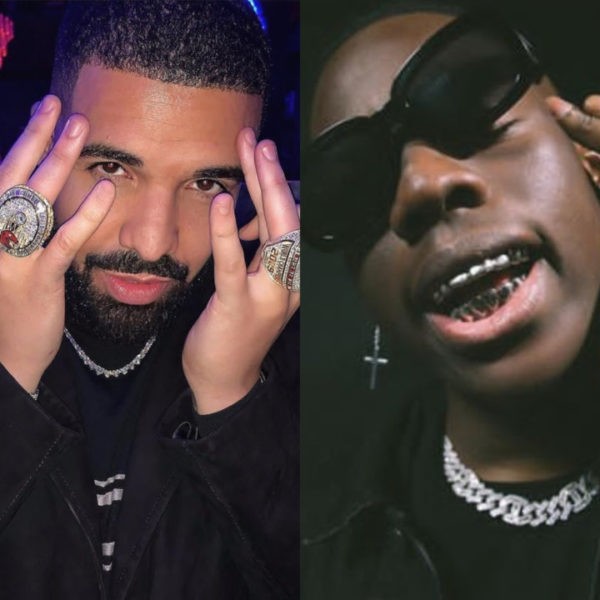 Drake has just revealed he is dropping a song with Dumebi singer, Rema very soon!

This announcement was dropped via Instagram Live where Drake was talking about the new project he’ll be dropping soon.

Prior to the announcement, Drake played Rema’s Dumebi, following the song with;

“Another, another banger… we got Rema too, we have a sick song together”

Although 2020 is in its fourth month, Rema is already on a roll as he was on a song with 6lack and Tion Wayne, he had Dumebi Remix with Becky G, he was a guest at the NBA all-star and now he’s on Drake’s soon to be released project.

It is no news that Rema is on a role.