Breaking News
Home / ENTERTAINMENT / It’s good to have an ego, it’s part of the culture – Strongman

It’s good to have an ego, it’s part of the culture – Strongman 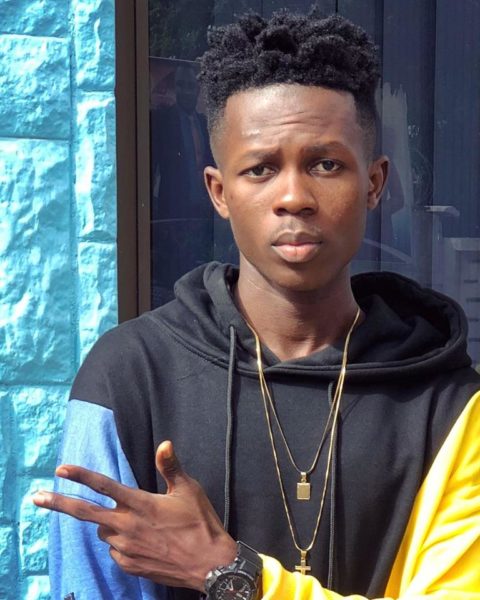 As a musician, your sense of self-esteem is important; nothing should deter you from trumpeting your abilities, Strongman has said.

The rapper in an interview with Dr. Prekese on Onua FM’s ‘Efie Ne Fie’ unequivocally maintained that one should be able to tout one’s own worth and capabilities without fear of being chastised.

He made the comment when he was asked to list his top five rappers in the Ghanaian music industry. Typical of every rapper, Strongman placed himself at the top of the ladder while mentioning Sarkodie as next to him.

“When you proclaim that you’re occupying the first spot, some would chide you on the basis that you have an ego but there is nothing wrong having an ego,” Strongman said. “Ego is part of music. You have to believe in yourself, have confidence else, you’ll fall. I started with some people who were overly calm; they’re nowhere to be found.”

“That is why there is the need to engage in a lyrical war when the opportunity presents itself”, he added.

Strongman who insisted he is the top rapper named Sarkodie, M.anifest, Medikal and Eno Barony as the 2nd, 3rd, 4th and 5th best rappers respectively.

Strongman recently released ‘The Tape EP’. Prior to the release, he had been in the news for changing his hairstyle

Everything is impossible until you take the steps to make it possible, be positive in every step you make. Nature will definitely give you the smoothest part of life. Email us on [email protected] Whatsapp: +233540577992
@HiplifeHiphop
Previous Zionfelix and his Italian baby mama unfollow each other on Social media
Next State-owned media must question government policies – Prof. Kwame Karikari