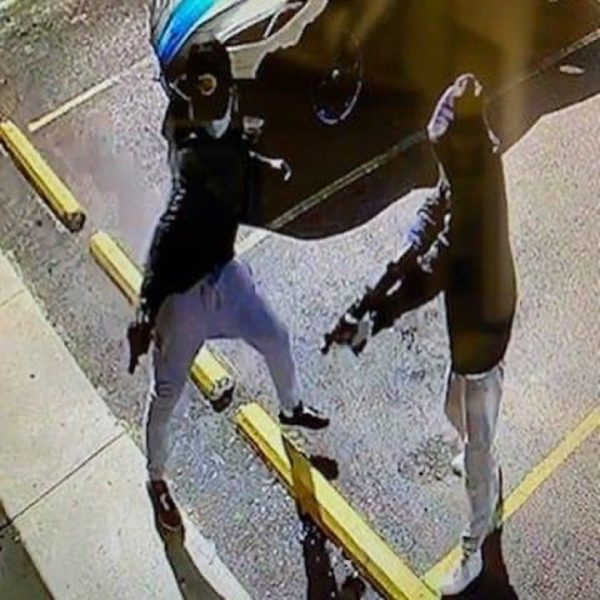 New stills from the surveillance footage of Young Dolph’s fatal shooting reveal a man tried to retaliate for the rapper’s death on Wednesday.

On Thursday, an image of the vehicle used in Dolph’s killers’ getaway was released to the public. One of the new images shows a man in all black shooting at the same car as the attackers fled the strip mall where the late rapper was gunned down.

According to an alleged witness who filmed the aftermath of the shooting, Dolph was shot “so many” times during the deadly assault. The witness’ video clip also showed the police handcuffing the man who shot back the white Mercedes. As of now, the identity of the man who shot back at Dolph’s killers has not been confirmed.

Look below to view additional images of Wednesday’s shooting. 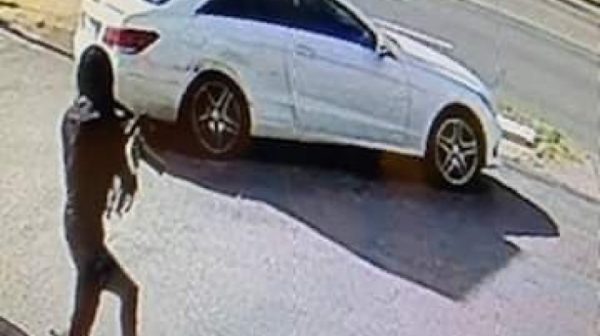 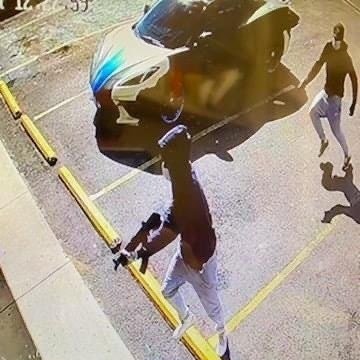 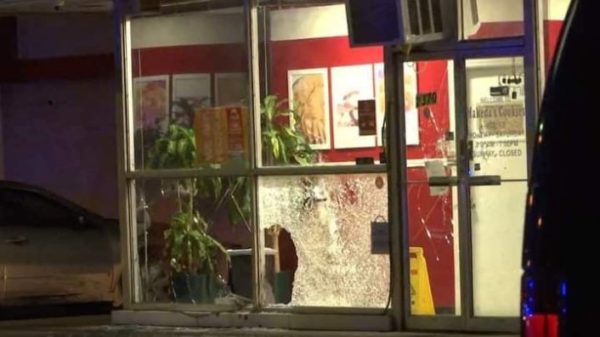 Everything is impossible until you take the steps to make it possible, be positive in every step you make. Nature will definitely give you the smoothest part of life. Email us on [email protected] Whatsapp: +233540577992
@HiplifeHiphop
Previous U.S. senior wakes from COVID-19 coma on day she was to be taken off life support
Next Fetty Wap Speaks After News of Facing Life in Prison