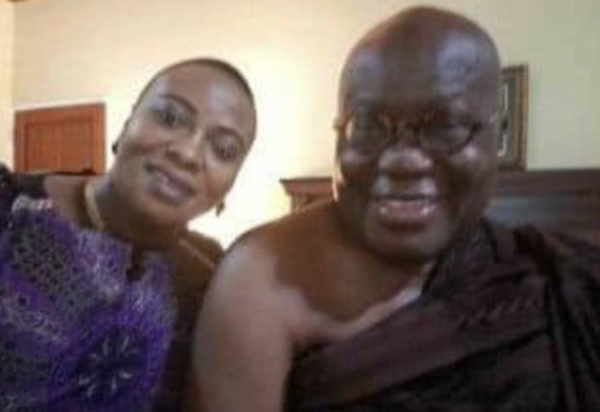 A Canadian-based Ghanaian Serwaa Broni has dropped a lot of allegations which has caused a lot of people to react on social media.

Serwaa in a video alleged that she is a friend to President Akufo-Addo. Though Serwaa only claimed to be a friend and nothing other to the president many have alleged an amorous relation between the two.

After dropping the picture she took on the private jet, hell broke loose. She revealed she has gotten a lot of threats from NPP powerful members because they claimed she wants to blackmail the president and make the government unpopular.

Everything is impossible until you take the steps to make it possible, be positive in every step you make. Nature will definitely give you the smoothest part of life. Email us on [email protected] Whatsapp: +233540577992
@HiplifeHiphop
Previous Jada Pinkett Smith Tells Gwyneth Paltrow Why It’s Hard to Maintain a Sex Life With Will Smith
Next Drake Says Eminem Is “Underappreciated” & Calls Snoop Dogg “Too Raw”