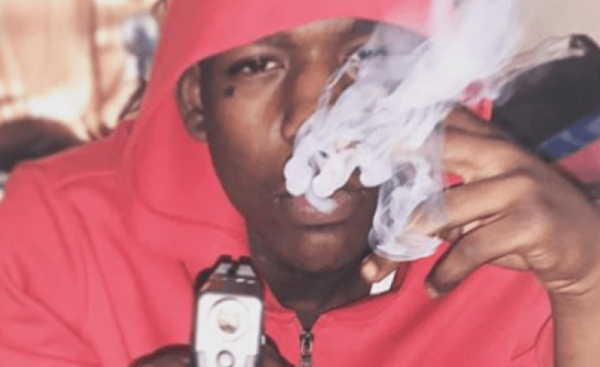 One of the individuals arrested in Pop Smoke’s murder case shows face on Instagram Live.

Pop Smoke was tragically shot and killed during a home invasion in Los Angeles earlier this year. It marked the loss of one of New York City’s budding stars and a new voice in the ever-expansive soundscape of hip-hop. The rapper dominated the summer with the release of Shoot For The Stars Aim For The Moon which included a star-studded tracklist from 50 Cent and Roddy Ricch to Lil Baby and Quavo.

Shortly after the rapper’s album was released, news broke that the suspects in his murder case were arrested. One of the defendants in the case went viral this weekend after going on Instagram Live. Corey Walker, despite being from behind bars, hit Instagram on Saturday before the clip spread across the Internet. Walker is spotted listening to Rod Wave and NoCap as he handles his chores within his cell.

Throughout the video, the comment section is filled with people inquiring about his involvement in the murder of Pop Smoke and slamming him over the incident, though he evidently ignored those comments.

Walker was among five suspects arrested in Pop Smoke’s murder. Walker and 18-year-old Keandre Rodgers were charged with murder during a robbery. They are facing either life in prison or the death penalty if convicted.

Pop Smoke’s Shoot For The Stars has continued to dominate the charts since its release in July. In October, the album returned to the top of the Billboard 200 after maintaining a steady spot in the top 5.

Everything is impossible until you take the steps to make it possible, be positive in every step you make. Nature will definitely give you the smoothest part of life. Email us on [email protected] Whatsapp: +233540577992
@HiplifeHiphop
Previous Kojo Antwi arrested for killing step-daughter
Next Nokwanda – Hlala Unjalo Feat. DJ Tpz 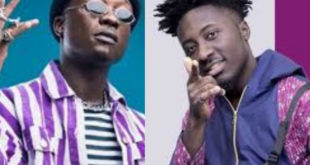 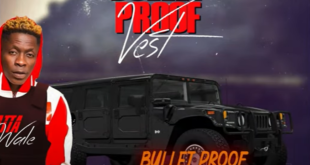 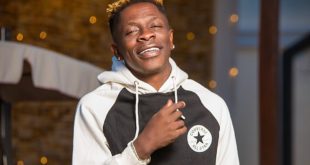