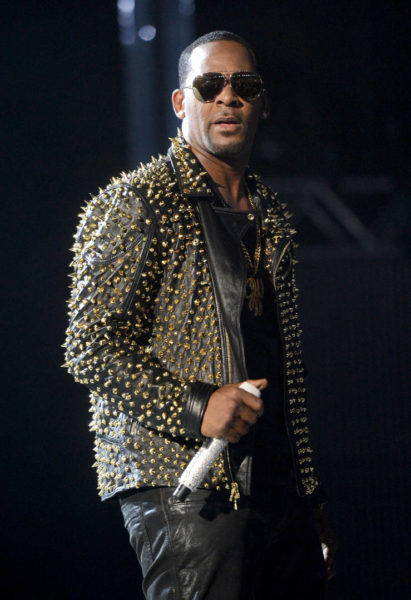 His supporters are standing by him as the disgraced singer faces life behind bars.

His defense attempted to sway the jury in their favor during closing arguments by comparing R. Kelly to the likes of Dr. Martin Luther King Jr. and Mike Pence, but the conclusion of the singer’s sex trafficking trial did not end as they’d hoped. On Monday (September 27), Kelly began his week by learning that he was found guilty of over a dozen counts relating to sex crimes, bribery, trafficking, and soon, he will learn his fate at sentencing.

After learning of the verdict, Kelly’s attorney Deveraux Cannick came forward and spoke with reporters outside of the courthouse. “Of course Mr. Kelly is disappointed,” he said.

“He was not anticipating this verdict because based on the evidence, why should he anticipate this verdict?” Cannick continued. “You saw witness after witness giving three, four, five different versions as to what they said happened here.”

Also Check:   I am tired of breaking ladies’ hearts – Actor

“Why would he expect this verdict given all the inconsistencies that we saw?” Kelly reportedly faces 10 years to life. His fans held a protest outside of the courthouse and others have taken to social media to express their discontent with the verdict. Kelly shared a post to social media maintaining his innocence and stating that he will continue to “fight for my freedom.”

Check it out below.

Everything is impossible until you take the steps to make it possible, be positive in every step you make. Nature will definitely give you the smoothest part of life. Email us on [email protected] Whatsapp: +233540577992
@HiplifeHiphop
Previous Sefa – Fever Feat. Sarkodie & DJ Tira
Next Lil Peep’s Mother Accuses Label Of Failing to Pay $4 Million Owed To Estate: Report