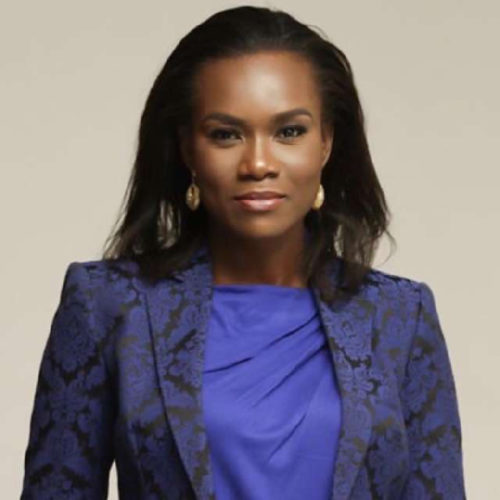 Exactly three years after the murder of Member of Parliament for Abuakwa North Constituency Joseph Boakye Danquah-Adu, his widow has made startling revelations about how investigations ongoing may not yield a good outcome.

After comparing the investigations to that of British MP Jo Cox – whose stabbing happened around the same period – Ivy Heward Mills puts that of her husband bluntly: “36 months after JB’s murder, Ghana is still playing ‘Ludo’ & ‘Oware’ or perhaps ‘chacha’ with the matter.”

Two suspects are standing trial over the case – the key suspect pointing accusing fingers at New Patriotic Party (NPP) elements for the murder.

Ivy Heward Mills recounts the harassment and threats that she has faced in the hands of family, citizens and the police, whom she accuses of making passes at her.

“I have been summoned to the Police HQ on countless occasions and subjected to what I would casually describe as “the act of scrubbing a fresh wound with Himalayan rock salt” and topped up with a million and one questions including, to my shock, a very gleeful “so madam do you wear waist beads?” in a meeting room populated by a men only CID team who perhaps thought it was their birthright to get familiar with what’s in every woman’s underwear! And if you think that’s inappropriate, try that Sunday morning when one of those men; a man at the helm of investigating my husband’s murder, thought it sensible to muster the sheer unadorned temerity, call me and tell me how beautiful / sexy he thinks I am and give me reasons why I must marry him; an already married man. Yes, he had the audacity… and this was the head of a certain significant unit at the CID… and I’m supposed to trust that they did a great job?”

Read the full text below:

Previous Meet the vulcanizer who uses his own money to patch roads in Wa
Next Sneakbo – Gang Feat. Kwesi Arthur & Darkovibes