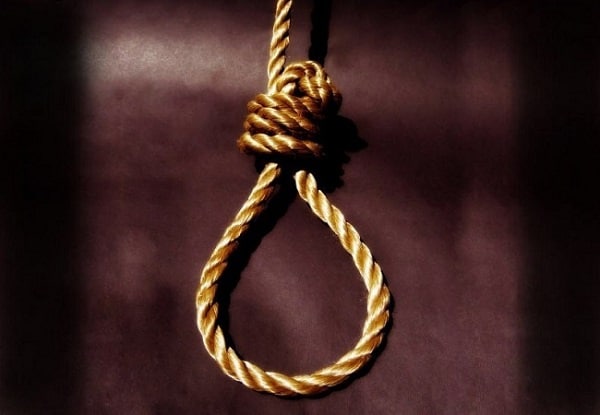 A taxi driver believes to be in his 30s has allegedly committed suicide by hanging himself with a piece of wire.

The incident reportedly occurred in the afternoon of Tuesday, August 24, 2021 at at Assin Odumase in the Assin Fosu municipality in the Central Region.

The body of the deceased, identified as Akwasi Asante, a taxi driver has since been conveyed by the Police to St. Francis-Xavier Hospital in Assin Fosu for preservation and autopsy.

Though the cause of his untimely death is yet to be established, this portal understands he incessantly complained of unbearable hardship.

However, sister of the deceased, Abena Juliet revealed to Rich FM and Angel FM/TV reporter, Kwame Owusu Asante Shadrack, that her brother had been complaining bitterly of hardship hence believed could be the cause of the death.

Meanwhile, Police say investigations are underway to ascertain the cause of the death.

Everything is impossible until you take the steps to make it possible, be positive in every step you make. Nature will definitely give you the smoothest part of life. Email us on [email protected] Whatsapp: +233540577992
@HiplifeHiphop
Previous Stonebwoy is just too brilliant – Jim Iyke
Next Ghanaian vlogger’s experience with African tribe that offers free sex to visitors