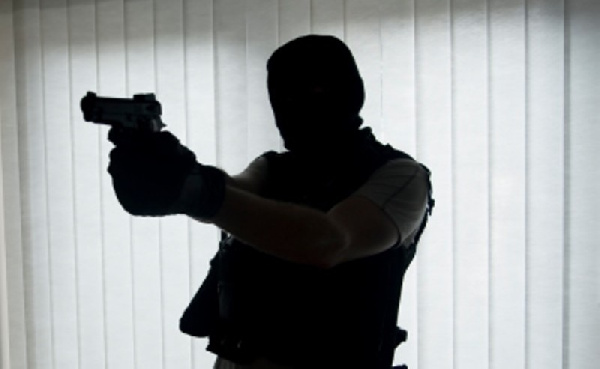 The incident occurred on the evening of Tuesday, September 28.

The robbers reportedly destroyed a CCTV camera in the precinct before attacking their victims and absconding with unspecified monies and mobile phones.

The Apesemakahene of Mampong Traditional area, Nana Yirenkyi I, linked the robbery to Odwira Festival which is gathering momentum in the area with brisk activities.

According to him, however, Nananom has taken notice and has held a meeting with the Police Command on the need to intensify Patrols.

He said the Traditional council will also form watchdog committees to augment the work of the police during the festivity.

The Deputy Public Relations Officer of the Eastern Regional Police Command Inspector Francis Gomado however told Starr News that a report on the incident was yet to come to the unit.

Rampant robberies in the Eastern Region have reduced in the past month following the deployment of the Anti-Armed Robbery Squad to the region by the Acting Inspector General of Police who also paid a working visit to parts of the region last week to assure residents of the Police’s commitment to protecting them and their properties.

Everything is impossible until you take the steps to make it possible, be positive in every step you make. Nature will definitely give you the smoothest part of life. Email us on [email protected] Whatsapp: +233540577992
@HiplifeHiphop
Previous IGP calls Bridget Otoo over robbery attack
Next 21-year-old prime suspect arrested for police recruitment scam